Dr. Madhu Nanduri is a musician, composer and an exponent of the sitar in the Vilayat Khani gharana (musical tradition). He is a direct disciple of the legendary Ustad Vilayat Khan.

Born in Bangalore and brought up in Hyderabad, India, he was exposed to all that was best in Hindustani music since his infancy. He grew up in the ideal ambience of classical music at home, listening to and absorbing the music of all-time greats like Abdul Karim Khan, Fayyaz Khan, Bade Ghulam Ali Khan, Amir Khan, Bismillah Khan, Vilayat Khan and Ravi Shankar.

At the early age of nine, Madhu was initiated into playing the sitar by his father Sri Nanduri Partha Sarathi, a well known writer, journalist and a connoisseur of music.

At the age of ten, he was formally put under the tutelage of Pandit S. Shankar Rao of Hyderabad, who laid a firm foundation for his future as a sitarist. After studying for over seven years, Madhu had further training from Pandit K. Atmaram Sharma of Hyderabad under whose guidance he earned his Bachelor’s degree with honors in classical music.

A chance meeting between his father and Ustad Vilayat Khan in the Winter of 1997 led to Madhu being accepted as a disciple of the Ustad in the age old guru-shishya parampara (master-student tradition where the student learns directly under the tutelage of the master, one-on-one). That chance meeting turned out to be the defining moment of Madhu's musical career. The Ustad imparted to Madhu everything an ideal guru could to his disciple. The masterful tutelage of Ustad Vilayat Khan, spanning over seven years, transformed Madhu into a Sitar virtuoso.

Since his debut at the age of eleven, Madhu has performed at prestigious events, celebrations and multinational art festivals in India and America. He has earned accolades and prizes, and has been felicitated in the presence of music and literary stalwarts. Madhu was also specially interviewed by leading newspapers, radio and television channels.

Over the years, he has given many lecture-demonstrations on Indian music and Sitar at universities and music institutes.

His debut album titled Raga Time was released in June 2009. The album weaves Hindustani Raga and Time theories together in ten tracks to explore a variety of moods and feelings through precisely chosen Ragas, compositions and tempos.

Besides music, Dr. Nanduri has a doctoral degree in mechanical engineering from the University of Rhode Island. He also has expertise in information technology, financial services and media arts. 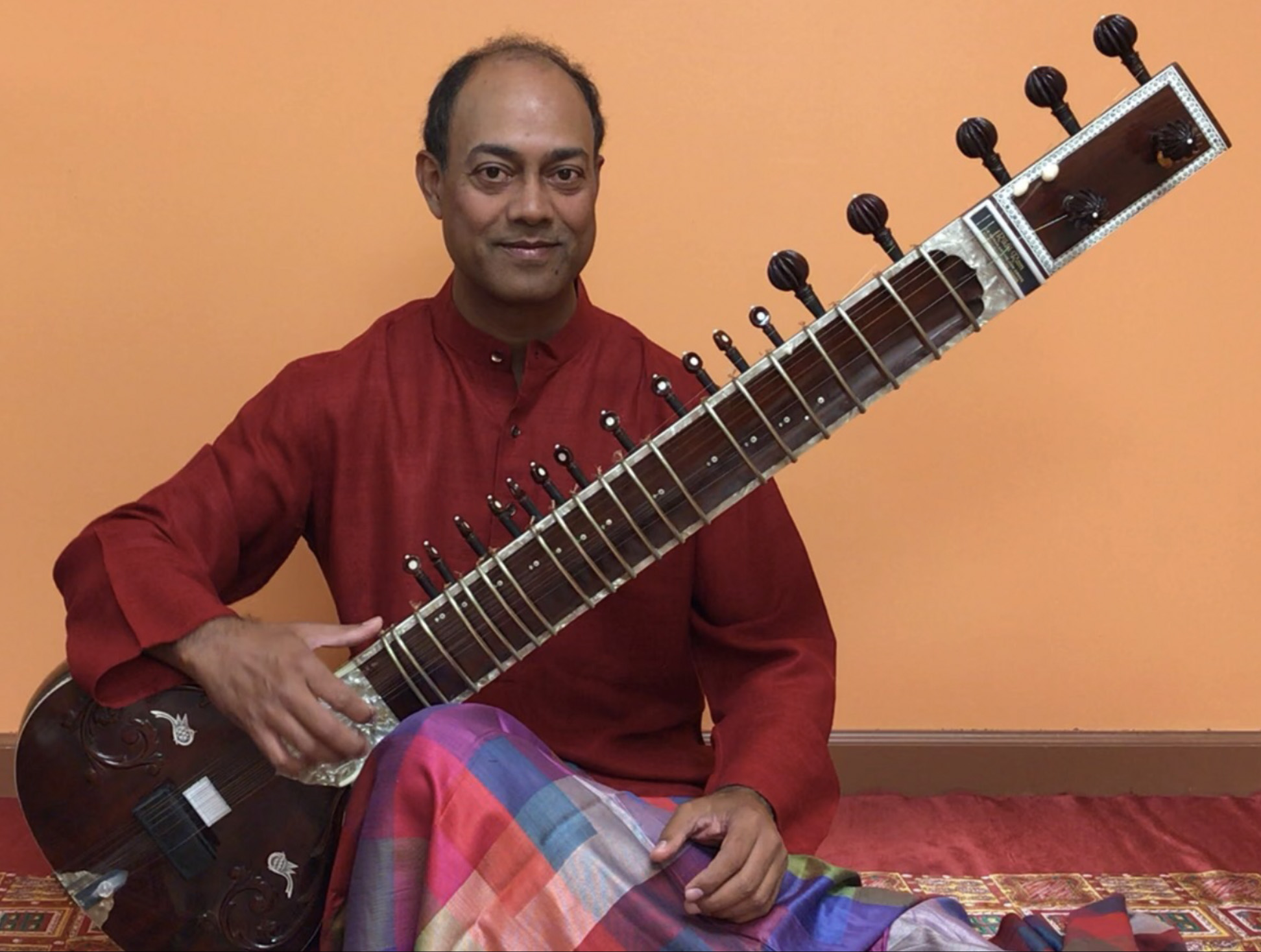